The Bøøb more lethal than The Slap? ~ My IdeaLife
skip to main | skip to sidebar 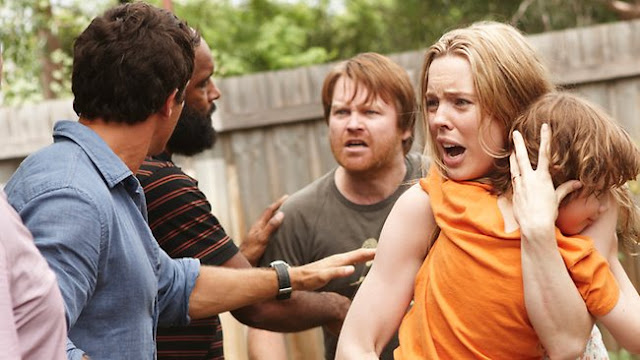