HOW TO KISS YOUR WAY TO THE TOP! Without the smelly after taste ~ My IdeaLife
skip to main | skip to sidebar 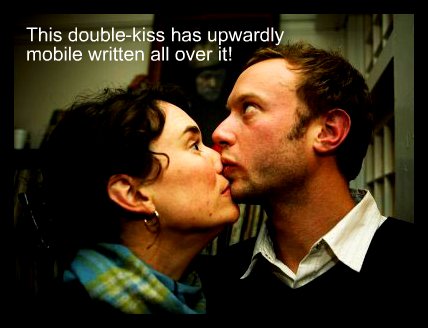