My IdeaLife: empathy
skip to main | skip to sidebar 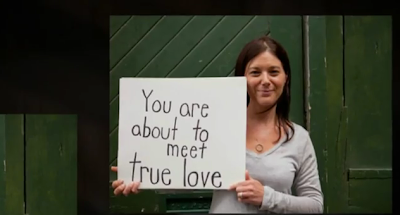 
*One response to Mark Latham's comments by Janine Toms on Mamamia.com
^The full transcript of Mark Latham’s interview at ABC Radio National
#I’m turning down free travel as we speak because caring for two under two in a hotel room would likely see me stabbing myself with a pen and certainly see me so exhausted it simply wouldn’t be worth it.
Read More
Older Posts Home